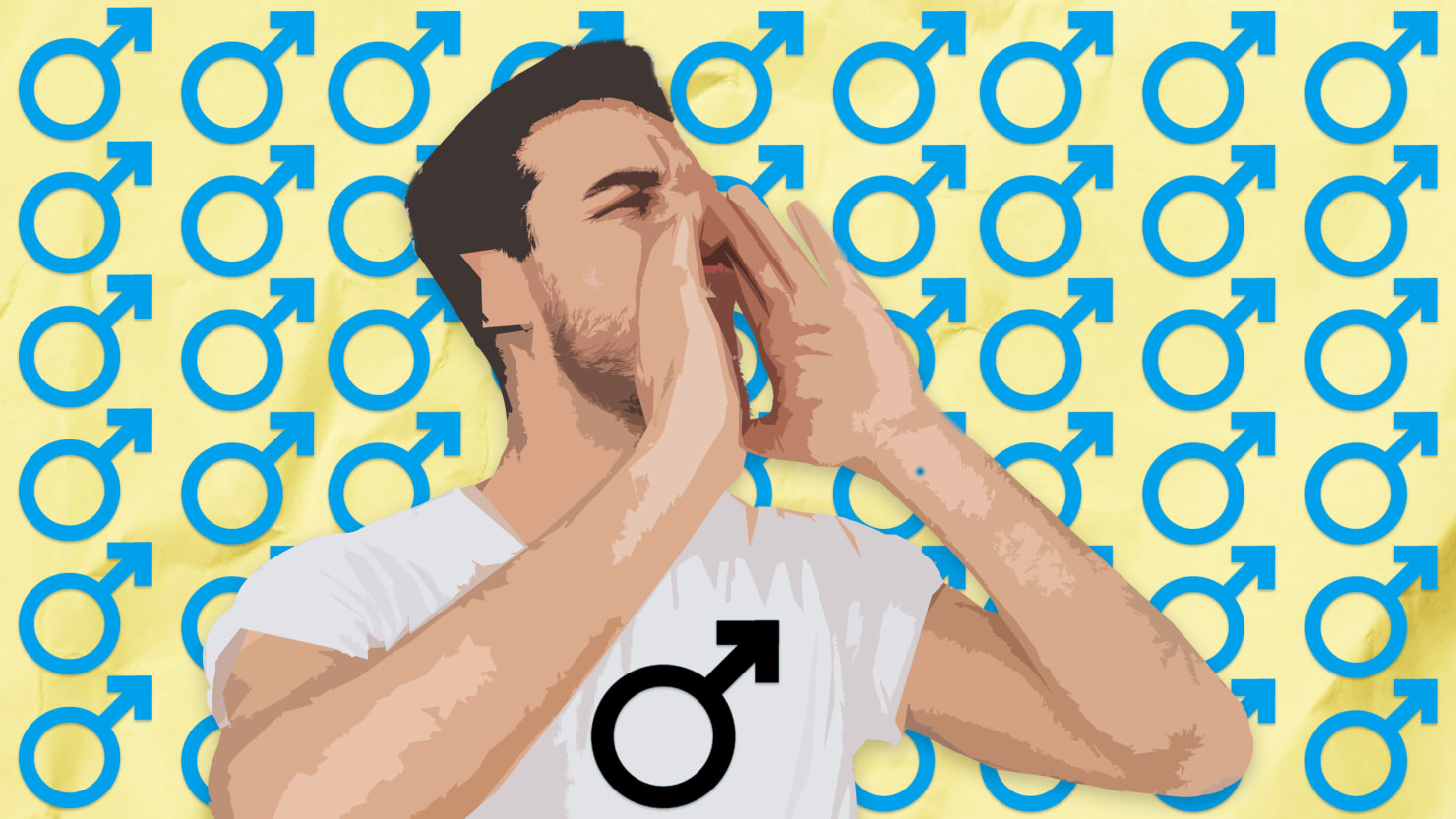 False accusations of domestic abuse can have an impact on every aspect of an individual’s life. As you may already be aware, being falsely accused of domestic abuse drastically alters your life in a variety of negative ways. A domestic violence defendant may witness their job stability deteriorate and dearly held relationships disappear at any time, depending on their particular personal circumstances.

Why Are False Reports of Domestic Violence So Harmful?

When the person accused of domestic violence is not responsible for the alleged crimes, the public’s perception of them can be harmful and a violation of their rights. This is true whether the person is accused of abusing their girlfriend, spouse, child, or anyone else.

Unfortunately, once someone has been charged with these crimes, even evidence of innocence may not be enough to restore their life and reputation.

It can be overwhelming to deal with bogus domestic violence accusations.

False accusation allegations are very typical, and the circumstances can be challenging. With the help of an experienced domestic violence lawyer, everything may be made much easier. The following ideas can be utilized to support you and your family if you are the subject of false domestic violence claims. State laws will vary greatly.

Justices Z.A. Haq and Amit B. Borkar, in Shabnam Sheikh v. the State of Maharashtra[i], permitted the criminal application filed under Section 482 of the Criminal Procedure Code, 1973 (CrPC), observing the tendency wherein the partner’s relatives are caught up in flimsy allegations under Section 498A of the Indian Penal Code, 1860. (IPC). The court ruled that there are no offenses charged against the applicants.

In Kailash Chandra Agrawal v. the State of U.P.[ii], the court ruled that the practice of wives involving all of the husband’s in-laws in cases of dowry deaths or other similar charges to secure a conviction should be condemned.

How to protect your family and yourself:

You must first submit an anticipatory bail application in order to protect yourself, your family, and others from false accusations and arrests. You must gather proof against the accusations, such as call logs, emails, pictures, the testimony of your supportive neighbors, etc. Collecting proof that you didn’t accept dowry and that your wife left the marital home without a good reason is quite significant. All of these will assist you in obtaining bail in advance.

Write letters to the press, human rights organizations, etc. to bring attention to the matter if a false accusation is brought against you. The easiest approach to express your concern is through this social media channel.

If your wife has left the marital home without a good reason, you can submit a petition for RCR against her.

Your wife has accused you, so she must provide evidence in court to support her claim. To counter your wife’s unfounded accusations, gather evidence against her. Since it can be difficult to demonstrate your innocence, you should immediately obtain legal representation. By sharing and giving your attorney the necessary information, you must help them. The stage of cross-examination is crucial for demonstrating your innocence.

Cross-examination: Questions that cast doubt on the witness’s credibility

Men can defend themselves against fabricated domestic abuse cases by conducting a strong cross-examination and eliciting facts. In one instance, a wife who initially claimed to be unemployed and in need of support eventually acknowledged under cross-examination that she was earning Rs. 3000. She also stated that her husband requested the money she made from stitching, which was in contradiction to her earlier allegation that there was a dowry demand.

Nisha Sharma alleged that Munish Dalal, the guy she wanted to marry, had demanded money in 2003. Nisha Sharma was depicted as a young icon and role model for other women in the media’s extensive coverage of the case. The accused was exonerated in 2012 after it was discovered that the case had been made up. This incident demonstrates how women have abused the provisions.

In A.P. Ranga Rao v. Vijayalakshmi[vii], a petition was brought against the husband with the sole purpose of harassing him, and the accusation against him was unfounded.

A court dismissed a woman’s allegation of domestic abuse against her husband and in-laws as frivolous and malicious, and a fine of Rs 1 lakh was levied. “The imposition of cost is in furtherance of the concept that wrongdoers should not receive profit from frivolous action,” the courts ruled.

False accusations of domestic abuse can be extremely detrimental to one’s reputation, therefore you must wisely defend your family and yourself. You must reach out to the neighborhood, approach neighbors, use character witnesses who can help spread the word that the accusations are untrue, etc.