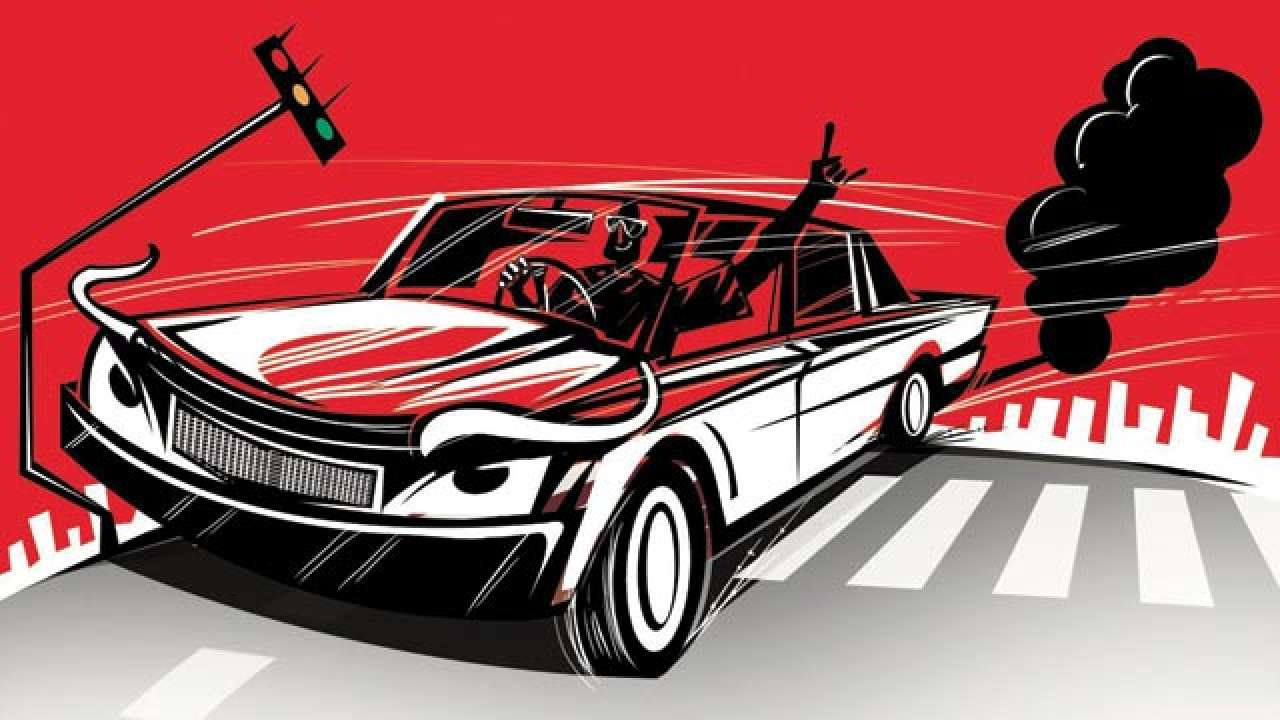 The “reckless driving” crime is among the most frequently misconstrued traffic infractions. And this careless driving only has a negative impact on society’s future and quality of life. In many places, the courts’ interpretations of Rash Driving Law—in which reckless driving is a specified element of the crime—have led to the development of judicial definitions of the term. Many of these laws merely add the component of death to careless driving.

Section 279 is a relatively new type of offense because driving implies a vehicle by definition. Vehicles were very recently introduced in India during the British era, but Section 304A can be claimed to have existed long before that. Its definition of a negligent omission or act is broad and does not only apply to driving.

It is not necessary for the person committing an offense under Sections 279 and 304A to have been motivated by guilt; instead, simple negligence on the part of the offender without using the care that a prudent man would ordinarily be expected to use is sufficient to establish guilt under these Sections.

The elements shared by sections 279 and 304A of the IPC are that the accused must have committed the act or omission in question and that the accused’s actions must have been hasty and careless. In contrast to Sec. 304A, which allows any rash or careless behavior, Sec. 279 requires that the act be reckless driving. 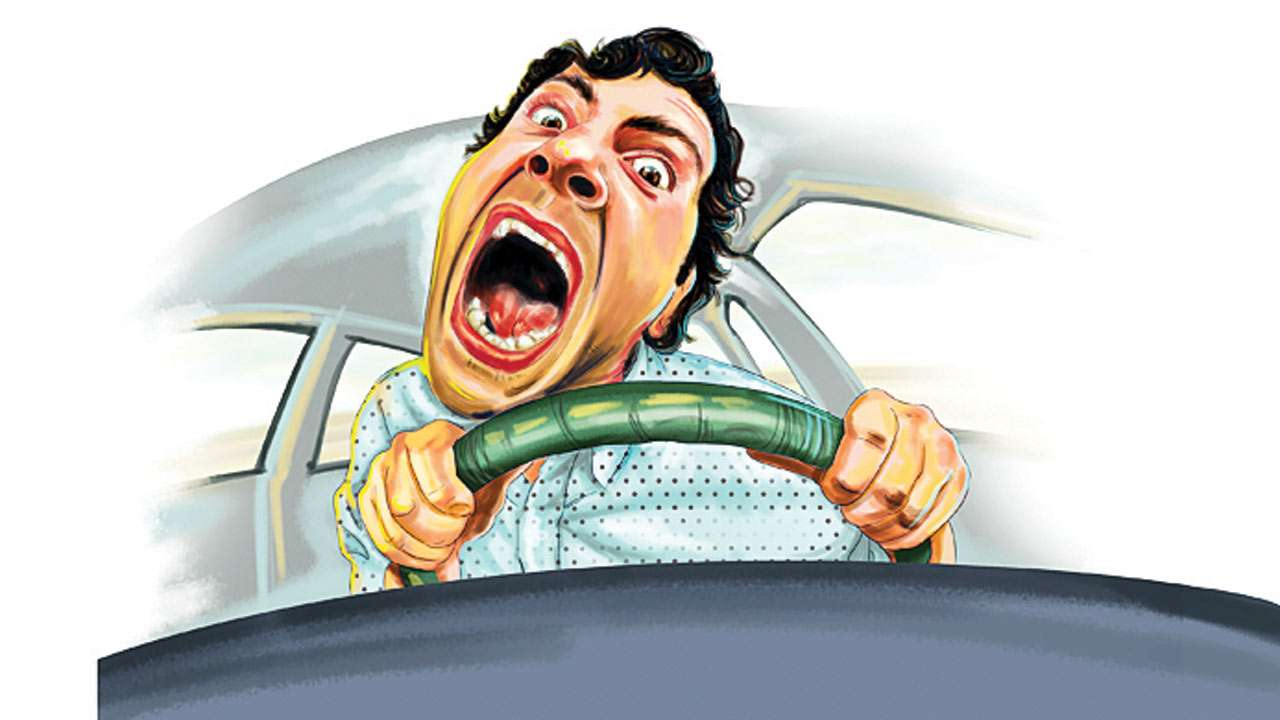 The requirements to bring a homicide case under this section are: 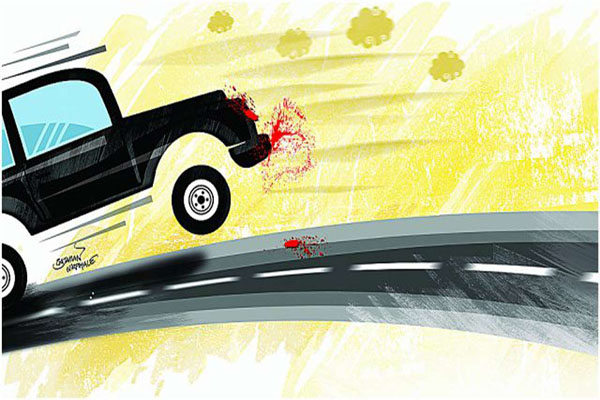 The accused’s reckless and negligent behavior must be the immediate and effective cause of the death without the help of another person’s fault in order to impose criminal culpability under this clause.

It is not sufficient that it might be the causa sine qua non; it must be the causa causans (the current or operative cause) (a necessary or inevitable cause).

“Whoever causes the death of any person by committing a hasty or careless conduct not amounting to culpable murder” is the definition of the section.

The term “Any Person” must now be defined because a “Person” encompasses a human being of any age, including the unborn. The accused was found guilty under this clause in a case where she was pregnant to an advanced stage when she was kicked, which caused the baby to pass away in the womb.

Rashness is the act of acting in hopes that negative consequences won’t materialize while taking a chance that they could. Rash acts are primarily hurried rather than intentional, as was also stated in the section above.

A negligent act is defined in criminal law as the failure to take reasonable and appropriate care and precaution to prevent injury, either to the general public or to a specific individual. Since negligence is a breach of a legal duty, it is a criminal offense under rash driving law.

Conduct 25 of 1870 added Section 304A to the IPC, which defines a careless act as one that results in another person’s death. If neither a purpose of causing death nor knowledge that the act was likely to cause death existed, then this section’s restrictions apply; the situation should not qualify as culpable homicide. Offenses not covered by IPC sections 299 and 300 are the focus of section 304A.

Conduct 25 of 1870 added Section 304A to the IPC, which defines a careless act as one that results in another person’s death. If neither a purpose of causing death nor information that the act was likely to cause death existed, then this section’s restrictions apply; the situation should not qualify as culpable homicide. Offenses not covered by IPC sections 299 and 300 are the focus of section 304A.

Therefore, Sec. 279 concentrates on the crime of reckless and negligent driving in public ways, which are limited to the act of driving or riding anything movable, in order to prevent the crimes from instilling fear in the public’s minds about people who drink and drive, drive at high speeds on busy roads, drive in a crazy manner, hit people, or just cause fear as such. And if this reckless or irresponsible driving on a public road results in a fatality, then Section 304A read, together with Section 279, constitutes negligence resulting in death under rash driving law.