Given are the four acts that together constitute companies and business law in India.

The Companies Act of India regulates a company’s formation, working, dissolution, and responsibilities. The latest companies law (2013) replaced the 1956 company act after getting the president’s approval in 2013. It contains 484 sections, 7 schedules, and 29 chapters.

Notably, the Companies Act of 2013 has introduced a new term: One Person Company. Besides being one of the subcategories of private limited companies, it requires only one shareholder and one director.

Here, it is essential to note that traditional companies and business law in India require at least two shareholders and two directors to run a company. The companies act 2013 allows a single person to run a whole company and bear all the OPC profits and losses.

However, it has also introduced a new concept of nominees. Owners of the one-person company have to give a name as a nominee, who, after the death of the owner or his/her incapacity to run a company, would come forward and take over the OPC. Additionally, the company’s owner can change the nominee at any time.

Amendments have brought many changes to companies and business law of India (2013).

Finance Minister Nirmala Sitaraman presented the latest bill in the Lok Sabha in the year 2020. It has made several significant changes to the 2013 companies law, including decriminalizing the trifling offense. Seeing the need, the 2020 amendment bill eliminated imprisonment as a punishment for 46 crimes mentioned in the act.

Advantages of a Company Registered Under Companies Law, 2013

Companies Law, 2013 provides a number of benefits and advantages once a company gets registered. Let us know what those advantages are.

People are free to buy shares of whichever company they want. After buying shares, they become shareholders of that company. Just owning the shares of companies does not seem to be a profitable business. Therefore, the idea of transferable share was introduced in the 1856 companies and business law of India under section 82. According to this section, shareholders are free to sell their shares whenever they want without disturbing the company’s capital structure. The main idea behind introducing the concept of transferable shares is to allow the joint-holders of the company to transfer their share to someone else in return for money.

As mentioned above, companies and business laws of India give a separate and independent identity to a company. As a result of which, no member of the company can claim companies asset to be his own after registering the company. However, if an influential shareholder issues the company asset in his name, he would not be liable for any compensation in case the asset gets destroyed by any means.

Instead of having a separate identity, it cannot run by itself. Therefore, it attracts professional managers for its management. The members of the management team get the identity of the executive.

No matter how helpful something is, there are always some drawbacks, like companies and business laws of India have. Let us see some flaws of it.

Even though the company has acquired a separate identity of a legal person under the companies and business law in India, it is not a citizen. Having a separate entity from its shareholders does not make it a citizen. It does not enjoy the rights an ordinary citizen enjoys in India.

In India, the formation of a company is an expensive process. Notably, every company needs to follow a set of rules properly.

Types of Companies According to Companies and Business Law of India, 2013

Companies and business law of India categorize companies into six different parts. Let us see what those are.

Companies that are registered outside of India fall into this category.

Companies whose more than 50% of shares are controlled by the government fall under this category.

According to companies and business laws of India, companies that prohibit issuing any public notification for subscribing to its shares and debentures, have a capital of a minimum of 1 lakh rupees, and have specific rights over their members fall under this category.

According to the companies and business law, unlimited companies are those whose members have unlimited liability and are equally responsible for the company’s debt in case of any type of insolvency.

Under this kind of company, members have to contribute a fixed sum of their money towards the development of the company’s assets.

How To Do Registration for a Company

The registration process of a company is entirely online. For that, you have to visit the MCA portal. Ideally, to register a company in India, you have to go through four stages. 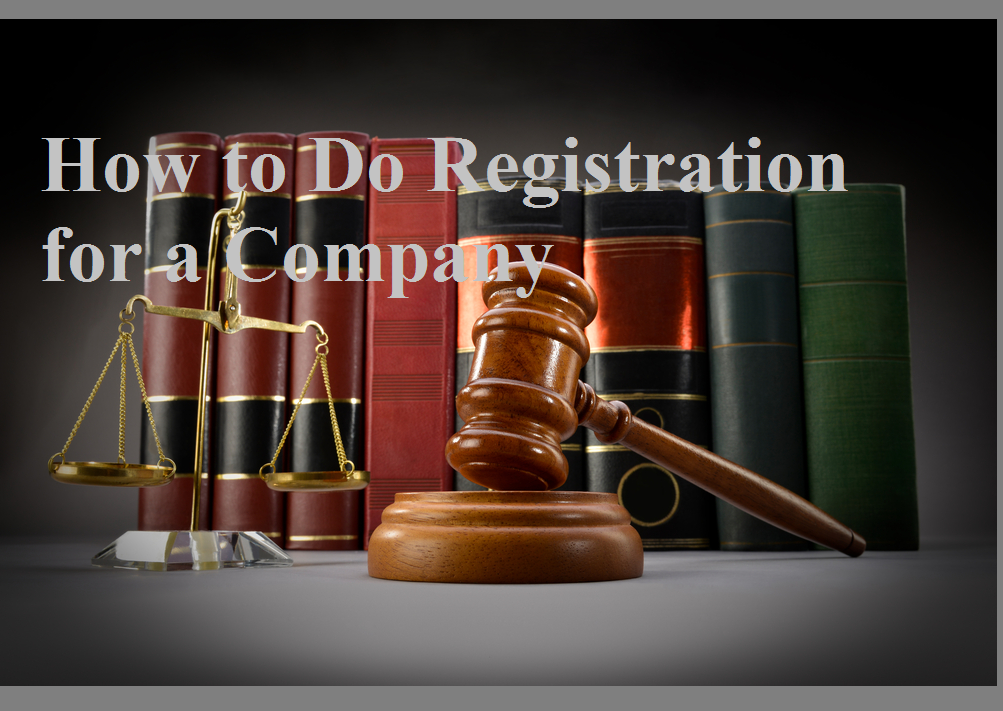 4. Certificate – After the submission of the SPICe form, the registrar will go through the application. If everything goes well, certification of incorporation will be issued under the company’s name.

A firm, when registered under the companies or business law, 2013 becomes a company. According to the companies and business law in India, a company is a legal person having an identity different from its members. There are rules and regulations for registering and running a company that must be followed adequately.