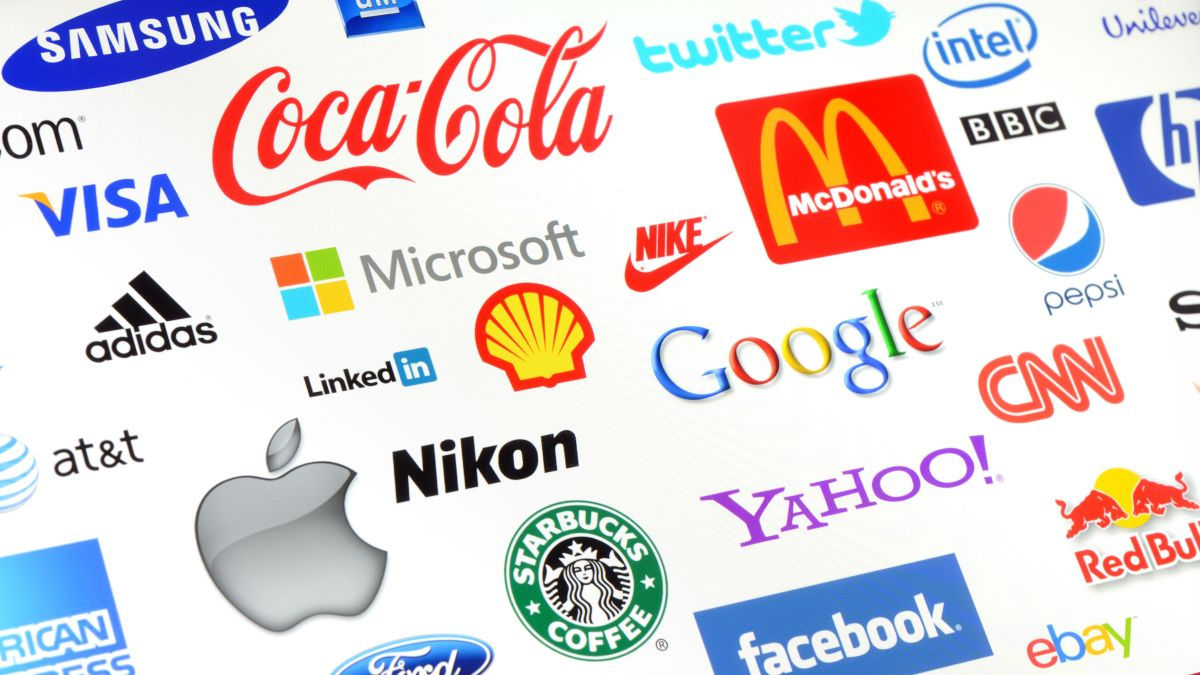 In India, trademarks are protected by the Trademarks Act, 1999 (hence referred to as the Act). The Act establishes the guidelines for trademark registration, preservation, and infringement penalties. All around the world, trademarks are considered to constitute intellectual property. Numerous national and international organizations work to safeguard intellectual properties like trademarks. The Indian Patent Office, which is run by the Controller General of Patents, Designs, and Trademarks, is the entity responsible for handling trademark protection in India. The use of a trademark or service mark without authorization or permission when such usage may cause confusion between the original brand and a later-used mark is known as trademark infringement. The best corporate Lawyer in Kolkata knows of all the technicalities involved in this field.

The author of this page aims to discuss various trademark rules in relation to important trademark infringement instances. The best corporate lawyer in Kolkata would ensure that your trademark is protected.

The plaintiff in this matter is Izuk Chemical Works, a business that sells herbal cosmetics. According to the plaintiff’s filings, they have been in business since 1917 and use the trademark “MOONSTAR” and a logo that shows a star sitting on the moon. This mark and emblem have been in use since 1917 and 1998, respectively. The accused, however, is also working and attempting to sell henna products under a trademark named “SUPERSTAR” though possessing similar characteristics, i.e., the defendant has replicated all the essential elements of the trademark. In addition, the containers in which the accused was trading his product were also visualizing identical attributes such as color, woman, words fonts, etc. The plaintiff later learned that the accused has copied all the essential elements of the trademark.

In India, Starbucks acquired their trademark in 2001 with the words “STARBUCKS” and a logo depicting a “crowned maiden with long hair.” In contrast, the defendant, a local seller, started his company in 2015 under the name “Sardarbuksh Coffee & Co.” As a result of the defendant’s gradual and steady rise to prominence, in May 2018 the defendants established a private limited business called “Sardar Buksh Private Limited.” By shedding some light on the defendant’s emblem, you can make out a black circle with the words “SARDARBUKSH COFFEE & CO.”, a captain with a turban, and wavy lines protruding from the edges.

The court noted that the defendant’s name was, to a significant extent, unclear. As a result, the court mandated that the defendant rename its outlet from “Sardarbuksh Coffee & Co.” to “Sardarji-Bakhsh Coffee and Co.” However, the court granted the defendant the right to suit any future third parties who utilize the word mark “Bakhsh” if they violate this privilege. The defendant now conducts business under the name “Sardarji-Bakhsh Coffee and Co.” The best corporate lawyer in Kolkata would ensure that your trademark is not affected.

Maaza was first developed by the well-known provider of mineral water, “Bisleri International Pvt Ltd.” Recently, though, Coca-Cola contacted Bisleri and purchased the exclusive rights to the “Maaza” product. These rights include the ability to create new things and intellectual property rights, but they are not limited to those. A deed was signed by both businesses to transfer the assets. These were some of the principal clauses of the deeds:

However, the Bisleri began exporting their “Maaza” product from India to Turkey in 2008 after submitting a trademark registration application in Turkey.

The court issued the following ruling after hearing both parties’ arguments.

iii. The contract that the defendant has signed has a clause about secrecy and a no-compete provision, which states that the defendant is not permitted to exploit the product’s formula, trademark, or any other rights related with them either directly or indirectly through a third party.

A previous advertising by Hindustan Coca-Cola Limited (now Coca-Cola) included a child being questioned about his favorite beverage and being given two options: Thumbs Up, a Coca-Cola product, or PAPPI, a drink with a label that looked a lot like the Pepsi brand logo. Moving on, the protagonist of the advertisement offered the child to sample both brands but first he asked the child to identify his current favorite beverage.

The toddler responded by saying the word “Pepsi,” which was muffled in the advertising but was clearly audible due to the child’s lip-sync.

Before the court were the following matters:

(i)Does the respondent’s advertisement denigrate and slander the appellant in any way?

(ii) Whether or not the slogan “Ye Dil Mange More” has been stolen?

(iii) Does the respondent’s use of the roller coaster in his advertisement violate the appellant’s copyright?

Regarding the final concern, the court applied the standard established in the case R.G. Anand versus Deluxe Film and dealt with it directly. After completing the test, the court rendered a decision in favor of the appellant, stating that they could only detect minor differences between the two advertising’s main messages after carefully examining each.

The current hot topic of trademark infringement has drawn attention from laws pertaining to intellectual property as well as IT laws, media laws, sports laws, marketing laws, etc. The trademark legal frameworks must include national and international laws, and it must function in accordance with transnational laws. The judgments from other nations that are cited in the Trademark Legal Framework must serve as a model for creating a new legal framework in India.  The best corporate lawyer in Kolkata is aware of all of such legal frameworks.